Play as your favorite Sequinox and put an end to the forces of Scorpius that have interrupted the local festival!

Each character has a different attack!

Spring uses her marvelous Petal Whip to attack any foe near her!

Summer uses her magnificent Flame Blade to cut down any foes in her way!

Autumn uses her mighty Punch Fists to close the distance and strike her foes!

Winter uses her magical Ice Wand to attack from afar!

You and up to 3 additional friends (or enemies, I don't judge) can work together to defeat the merciless Shaula!!

You can remap your controls in the options, and it will even recognize controller inputs! Kinda! I haven't tested most controllers, but it worked with a 360 pad. However, it won't pick up the joysticks, only buttons. Sorry!!

There's a secret 5th character that might make the game significantly easier. It's not that hidden, but I'm not just gonna tell you how to unlock them!! Well, maybe if you ask nicely.

As always, if you have any issues, questions, comments, concerns, or just want to chat, you can reach me @madlobotanist on Twitter! And if you don't already, listen to the Cool Kids Table, which you can find on iTunes and other podcast services (Their Twitter is @CKTcast)!!

Aside from the browser version of the game, a Windows standalone version is also available. Download "SequinoxWindowsStandalone", unzip the file, and run the executable!! 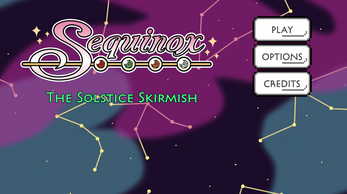 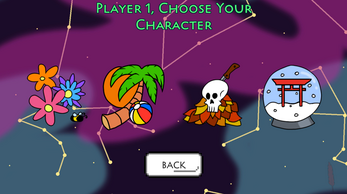 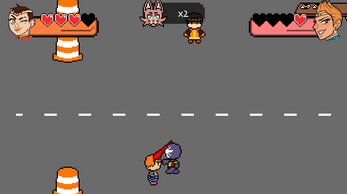 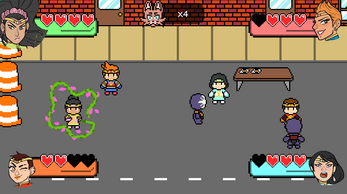 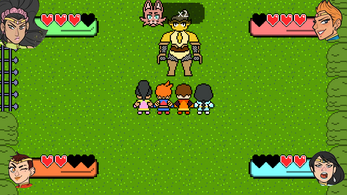 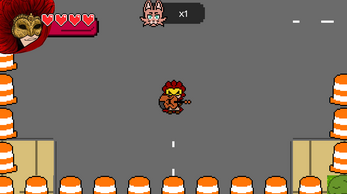